Samsung Galaxy A20 is the latest member of Samsung’s Galaxy A series smartphones in 2019. Samsung has officially released Galaxy A20 in Russia. So far, Galaxy A20 has been launched only in Russia, equipped with eight-core Exynos 7884 SoC, dual rear cameras and a 4,000 mAh battery. 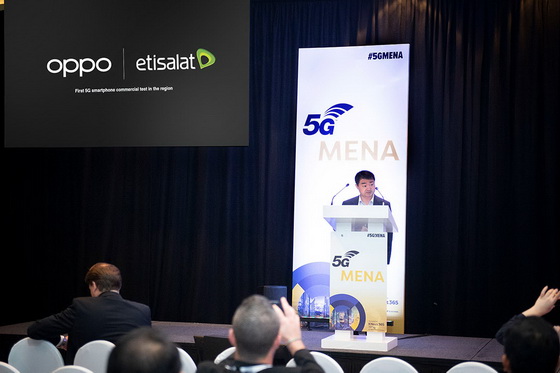 The main highlight of Samsung Galaxy A20 is its display screen, which is a 6.4-inch HD+ (720 x 1560) Super AMOLED panel and it adopts Infinity-V Display design language. Galaxy A20 is equipped with eight-core Exynos 7884 SoC, two high-power cores with a main frequency of 1.6 GHz and six low power consumption cores with a main frequency of 1.35GHz. It is equipped with 3GB memory and 32 GB built-in storage. It can be further expanded by microSD card (up to 512 GB).

In terms of photography, Samsung Galaxy A20 uses dual rear cameras, including a 13MP main camera with f/1.9 aperture and a 5MP sub-camera with f/2.2 aperture. On the front is an 8MP selfie camera with an f/2.0 aperture.

Samsung Galaxy A20 has a rear-mounted fingerprint sensor that supports Samsung Pay. Galaxy A20 is also equipped with a 4,000mAh large battery, but it is not clear whether it supports fast charging.